Have you ever had to abandon cooking a dinner halfway through due to unexpected circumstances? That was what had happened to me when I got the idea for the Cooking Cosy as when I returned home, I found the pasta had cooked itself in my absence without sticking together in a congealed mass. It was of course cold and soft having absorbed too much water but otherwise perfectly formed. I was struck by this as had fretted over many a saucepan of pasta in my time; stirring so it did not stick together; hearing that awful hiss if it boiled over and all apparently for nothing as left to its own devices it did a very good job.

After investigating further, I was amazed to discover that most foods could be cooked this way, so I made a prototype and timed how long it took them to cook using the 100% wool cosy after they had come to the boil. On average foods only take 5-10 minutes longer than usual to cook and, given that many dinners made from scratch take about half an hour, vegetables and rice for example can be started that little bit earlier in the preparation timeline and so all the meal components can be ready together as normal.

One customer was very pleased when it took the usual time to cook dried red kidney beans and black beans i.e., 30 minutes boiling and using the Cooking Cosy for the following 30 minutes instead of simmering. And if you think 30 minutes of saved simmering energy is a lot, that can be at least doubled when you use it for dried chickpeas after boiling for 10 minutes.

But it is often the feeling and realisation of not having to be tied to the cooker, saving your own energy and time, that quickly supersedes any reticence to embrace this different but very easy way to cook. Although not recommended for cooking meat, it is also great at keeping stews and sauces piping hot up to 30 minutes once cooked for when the dinner is ready but you, your family or your guests are not and the last thing you need is to have to worry about your prized meal burning or sticking to the saucepan.

Because it is a gentle way of cooking, food is not subject to the sometimes-pulverising action of simmering bubbles so there is not the friction resulting in breaking down of e.g. vegetables which keep their shape and I think their flavour more. I had to laugh when I first realised that the Cooking Cosy could actually overcook food, so timing is recommended where necessary.

When camping or campervanning it is almost like having an extra light and compact cooking ring allowing for greater meal variety, less steaming up of small living spaces and a welcome fuel saver.

I am from Dublin, Ireland, and have always hated waste to the point that when I was very young my mother used to put the kitchen bin out to the dustbin when I was in bed because if I saw her transferring the waste, I was forever intercepting to take things out that could be recycled into my new “creations”. So, it is no small wonder then that when I came up with this idea to waste less energy, I ran with it!

Thank you for taking an interest in the Cooking Cosy and you too can join the other early adopters of this new, effortless and energy saving way to cook by visiting www.cookingcosy.com . 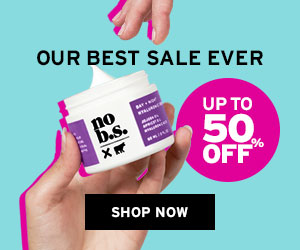 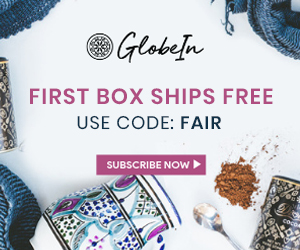 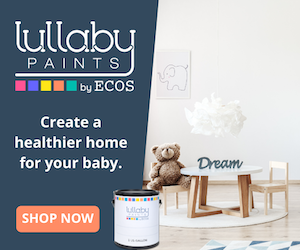